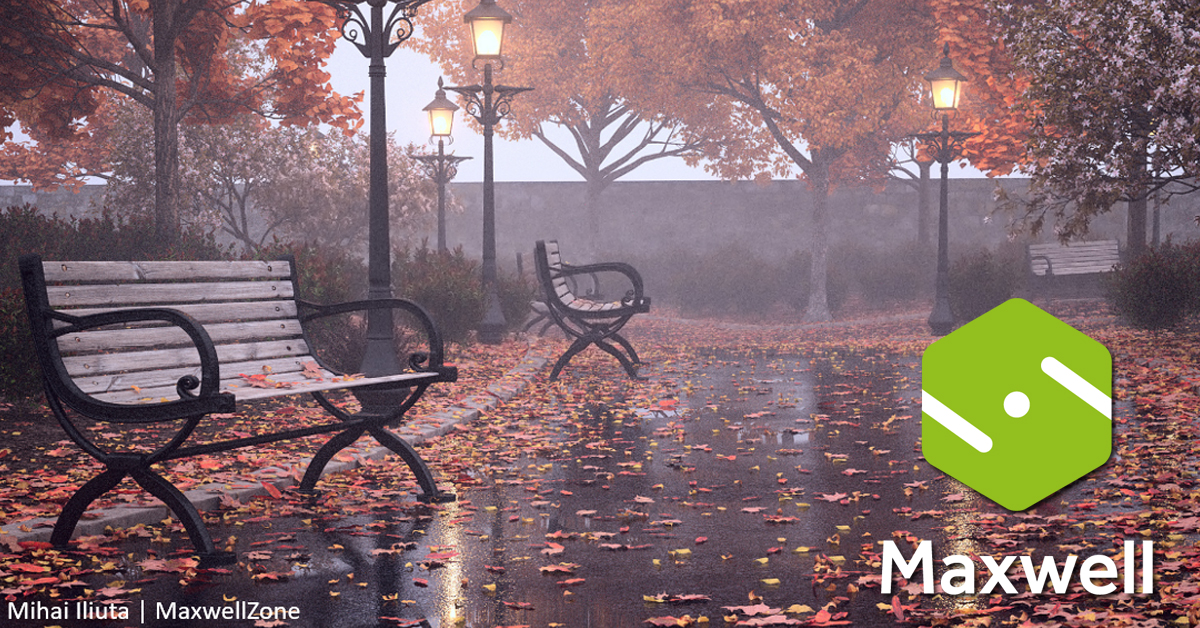 Maxwell for 3ds Max users can update for FREE from the Customer Portal:

Maxwell Render is available for purchase at CAD Software Direct.