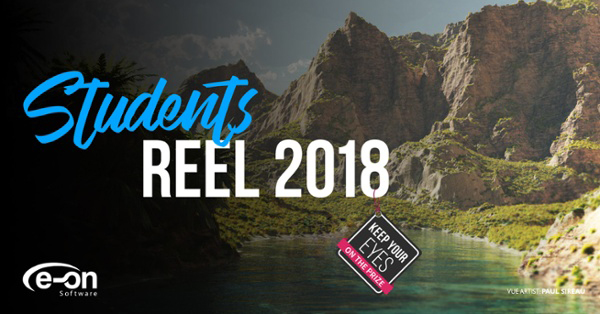 Here’s a chance to win some awesome prizes and gain some publicity!

If you are currently enrolled as a student with a university email address, or are under 26, take this opportunity to show off your talent and get noticed by industry professionals.

Here’s the catch… e-on software need to see how many students are interested first. If there are enough participants, they’ll launch the contest, and the deadline to participate is July 30th.

You could win any one of these great prizes:

Want to enter but haven’t had the chance to use VUE or PlantFactory yet? Download the free trials.
Fill out the form over at e-onsoftware.com to take your creativity one step further!

Preset Variations allow you to immediately include subtle differences to your plant (change the number of buds on a blooming flower, or its petal colours for instance).

This new feature allows you to easily add variety to create realistic environments with one single plant species!

Within VUE 2016, you directly get access to the PlantFactory species presets and variations within the Plant Browser, the Plant Editor and within your EcoSystem population list.

So, at every step of your scene creation process, you are able to select the species you want, the preset you want and the variations you want!
Stay tuned for more VUE-Leaks in the coming days! 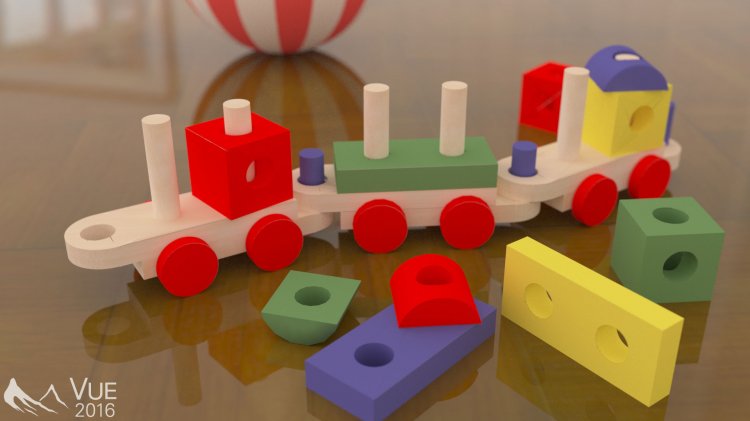 GPU rendering comes to VUE with the new Path Tracer renderer. This renderer naturally and automatically simulates real-life lighting, and automatically calculates many effects that have to be specifically set with other methods, such as soft shadows, depth of field, caustics, ambient occlusion, and indirect lighting.

Path tracing in VUE 2016 is available as an interactive rendering quality in the viewports, as well as an offline rendering engine. 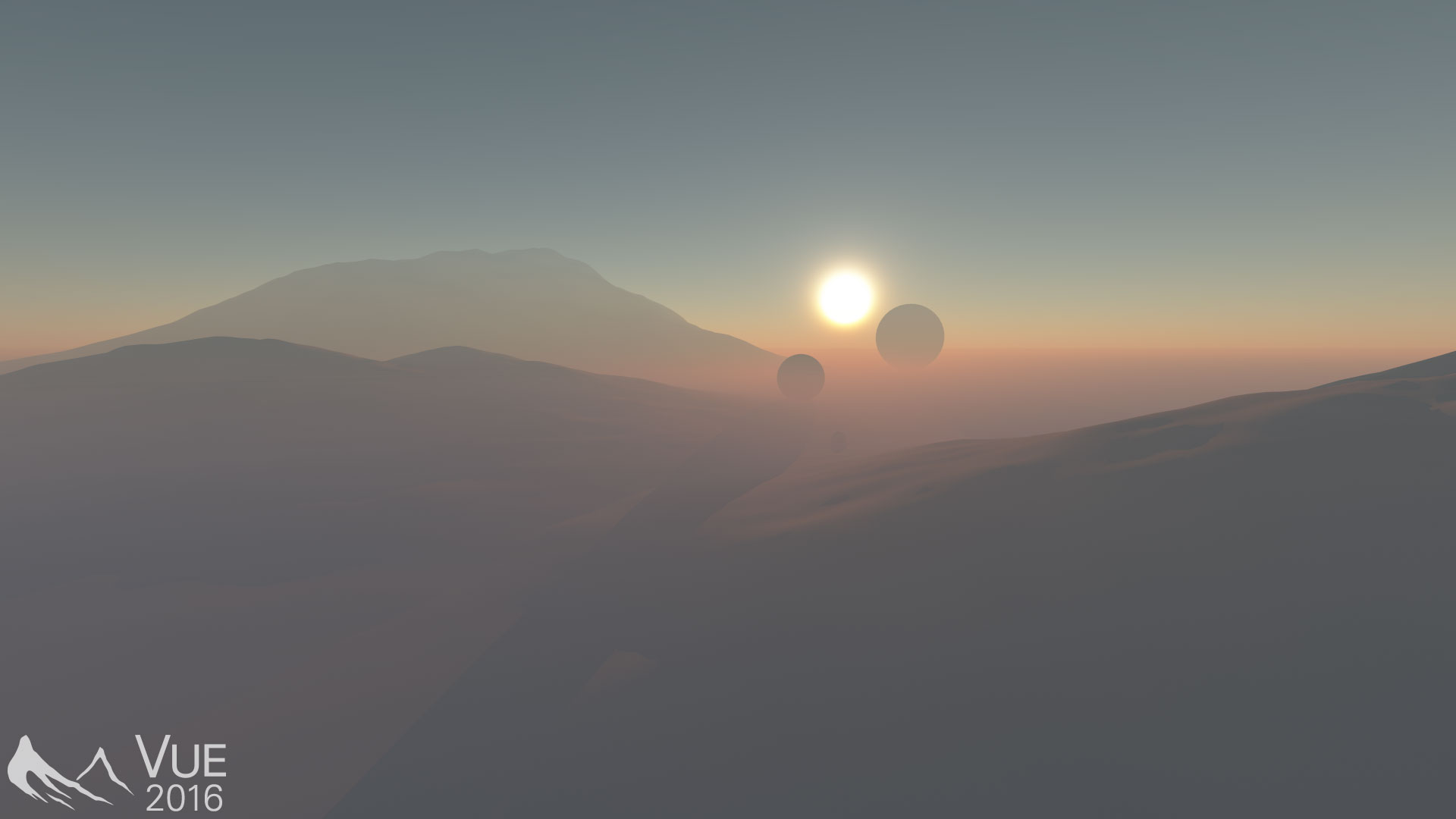 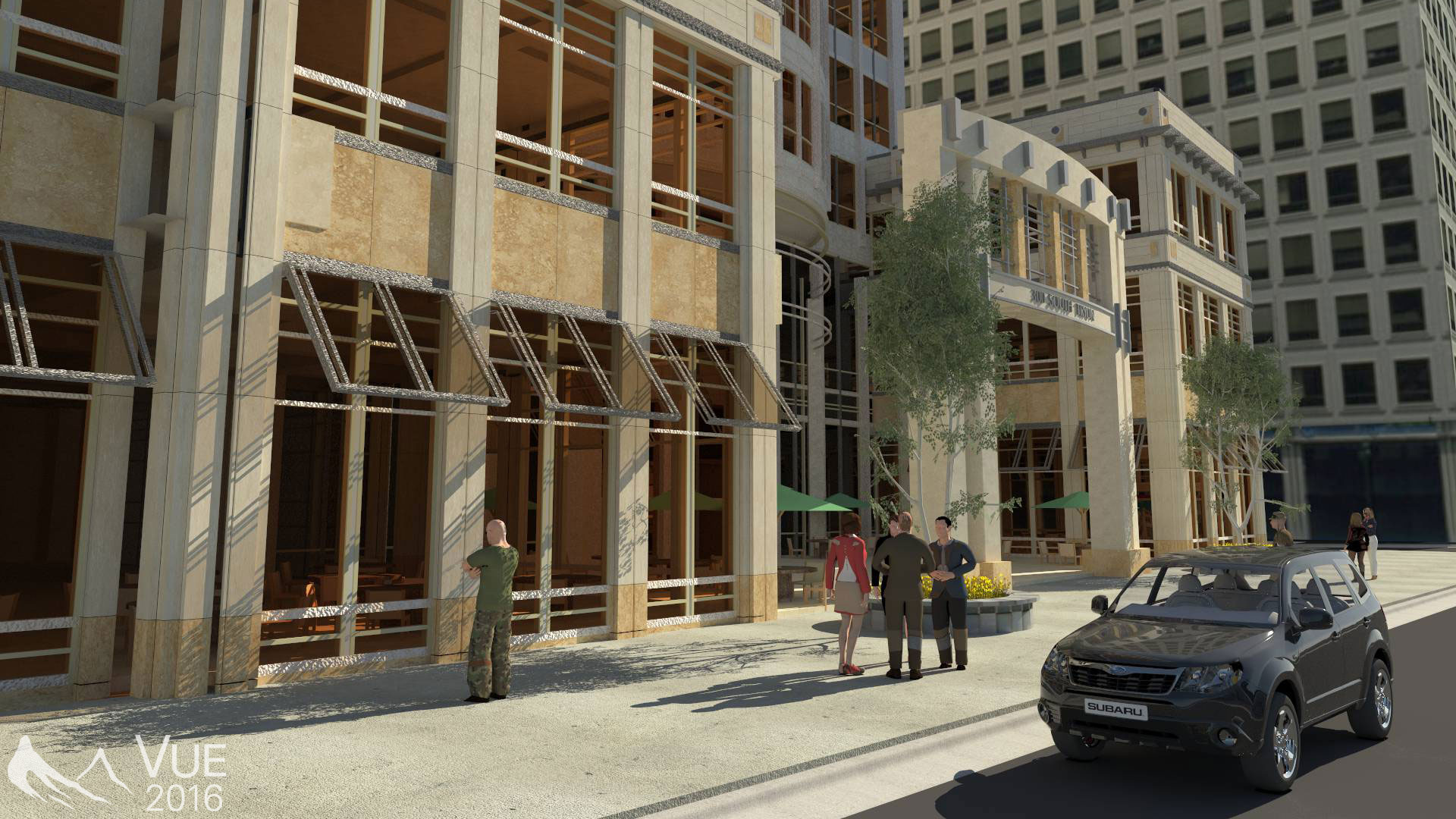 Stay tuned for more VUE-Leaks in the coming days!

E-on Software have released a new version of LumenRT.  LumenRT is e-on software’s revolutionary 3D technology for the interactive visualization of architectural projects. Create high quality real-time visualizations of your models and explore them with your mouse!

With its new real-time engine, LumenRT 2 has a number of new features and enhancements, including:

LumenRT 2 Review is available for SketchUp on the Macintosh (OS X 10.6) and Windows (XP, Vista and Seven) platforms

The realtime engine is compatible with Google SketchUp, with support for other platforms coming soon, and allows for publishing scenes as self-contained executable files that play on PCs and Macs. A trial version is available for download.

e-on software, maker of the leading solutions for Digital Nature, pre-released today Vue 9.5 xStream and Infinite, its professional solutions for the creation, animation and rendering of natural 3D environments.

Release 9.5 of Vue adds a number of important new features including:

A complete and detailed list of features will be made available at the time of final release.

Vue 9.5 xStream and Vue 9.5 Infinite are expected to ship during Q2 2011. Customers who purchased Vue 9 xStream or Infinite within 30 days of the release of Vue 9.5 will receive Vue 9.5 at no cost as part of the Free 30 Day Maintenance included with all new purchases.

More information on e-on software??s maintenance plans can be found at:
www.e-onsoftware.com/maintenance

Vue 9.5 xStream is compatible with the following renderers: