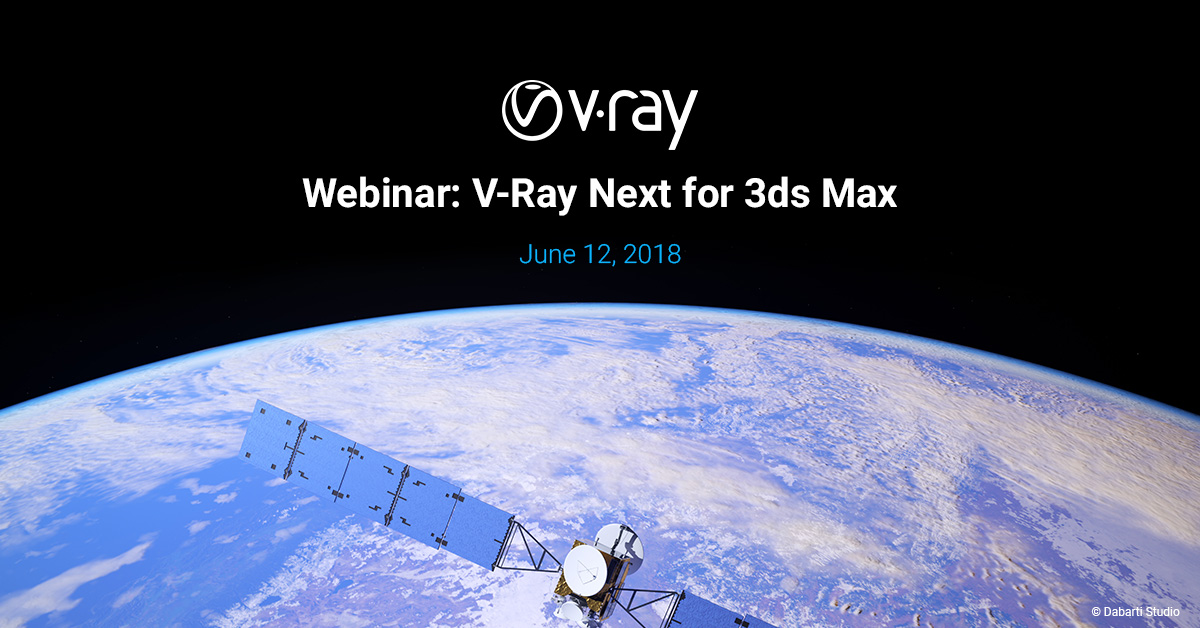 V-Ray Next for 3DS Max is smarter, faster and more powerful than ever before. It’s packed with clever features, like Scene Intelligence, AI Denoiser and 2X faster V-Ray GPU.

During this free webinar, CG Specialist Atanas Tudzharov will show you how the incredible toolset of V-Ray Next makes it quicker and easier to get stunning results.