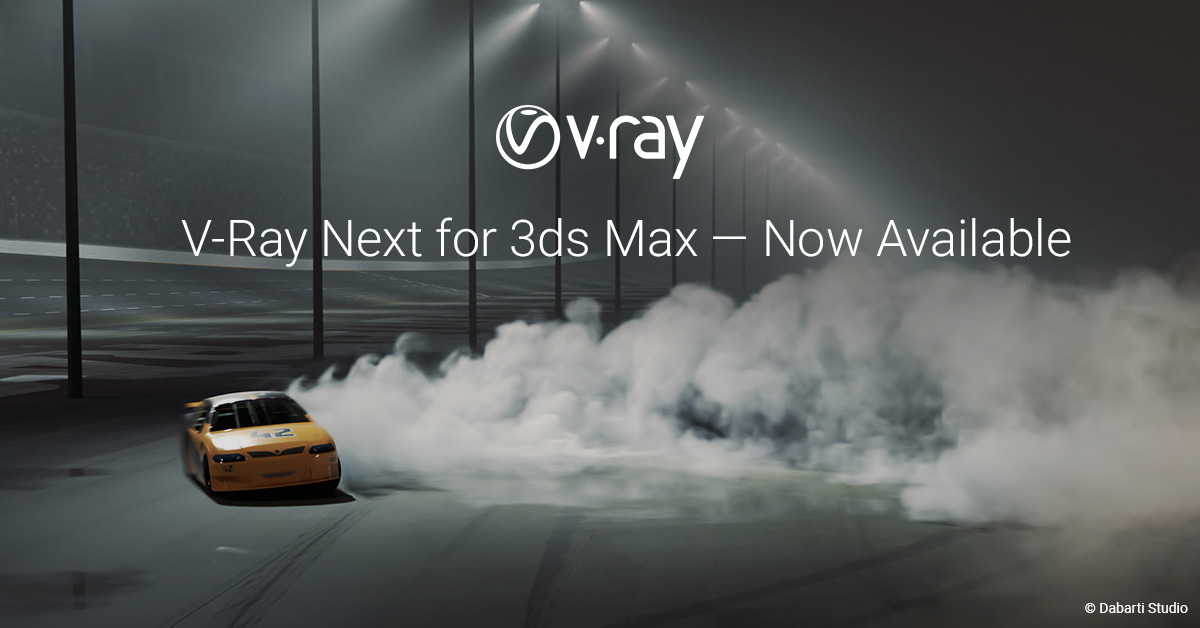 V-Ray Next for 3DS Max is now available to purchase.

Powerful Scene Intelligence
Automatically analyses your scene to optimise rendering — so you get the best quality in less time. 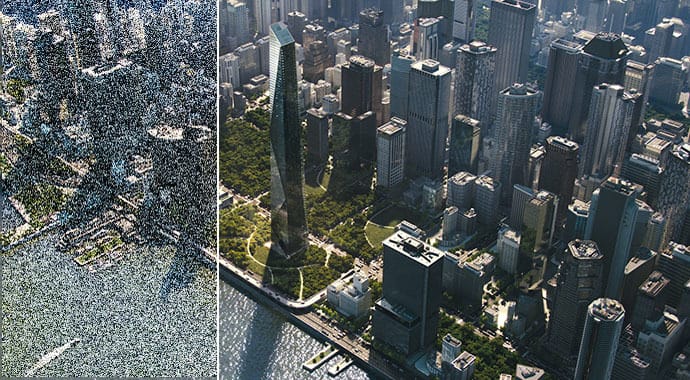 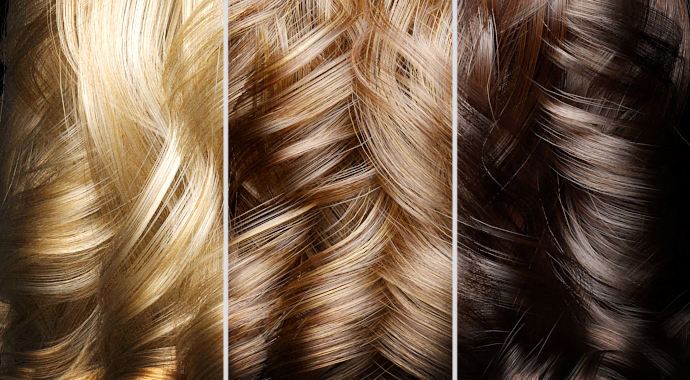 V-Ray Switch Material
Apply several materials to the same object and select the one you want at render time. 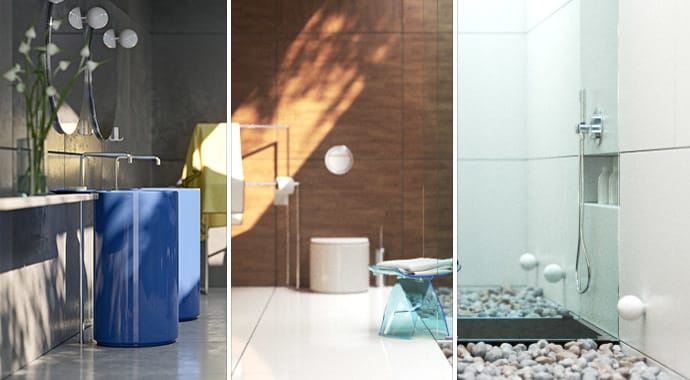 V-Ray Plugin Material & Texture
Load any texture or material that’s available in V-Ray Standalone and render it in V-Ray Next. 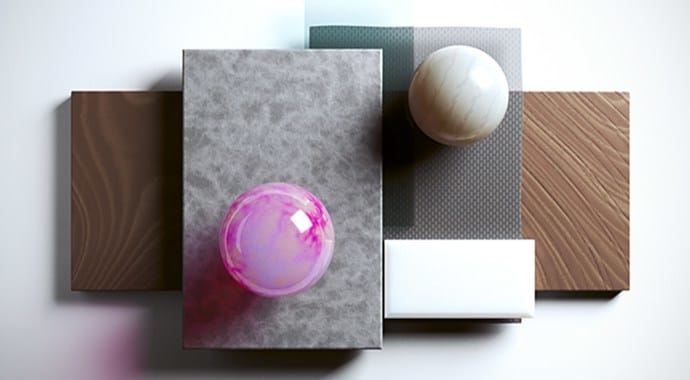 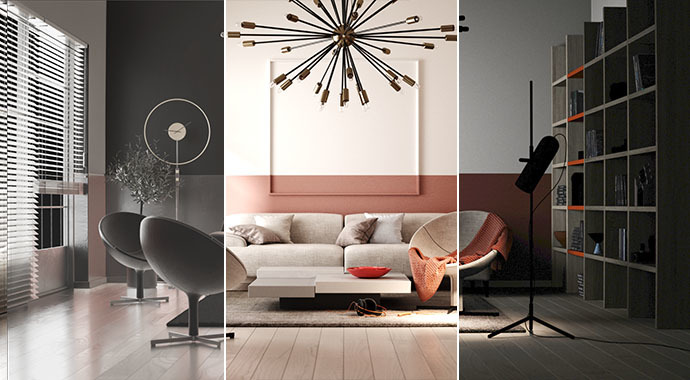 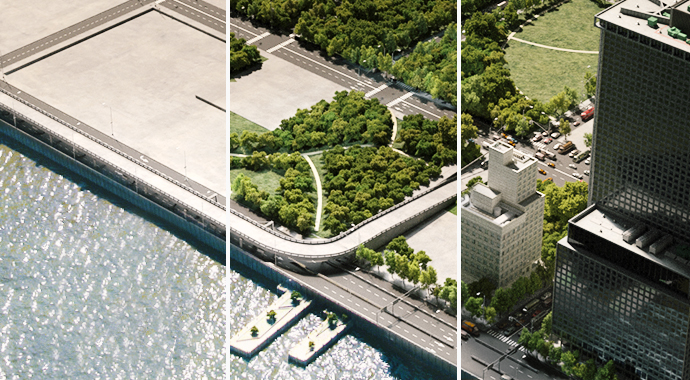 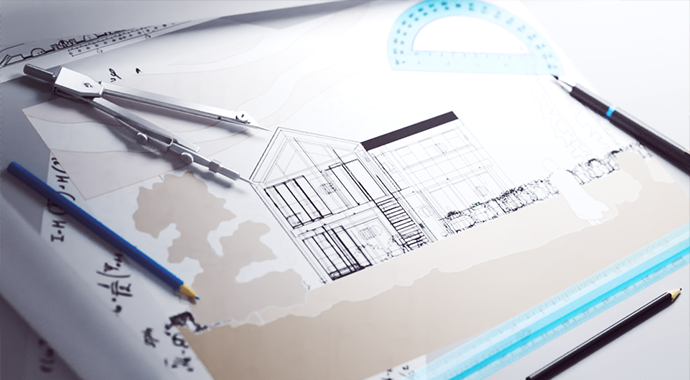 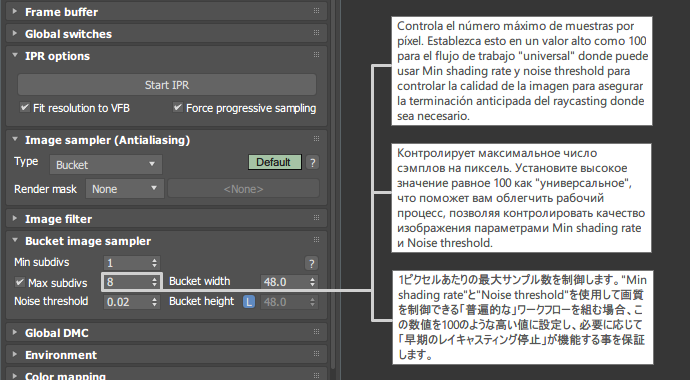 Cloud-Ready
New utility checks your scene to see if it’s ready to render on the cloud with Linux and V-Ray Standalone. 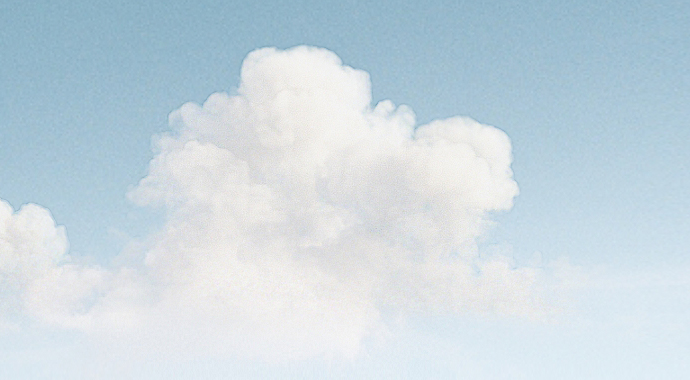