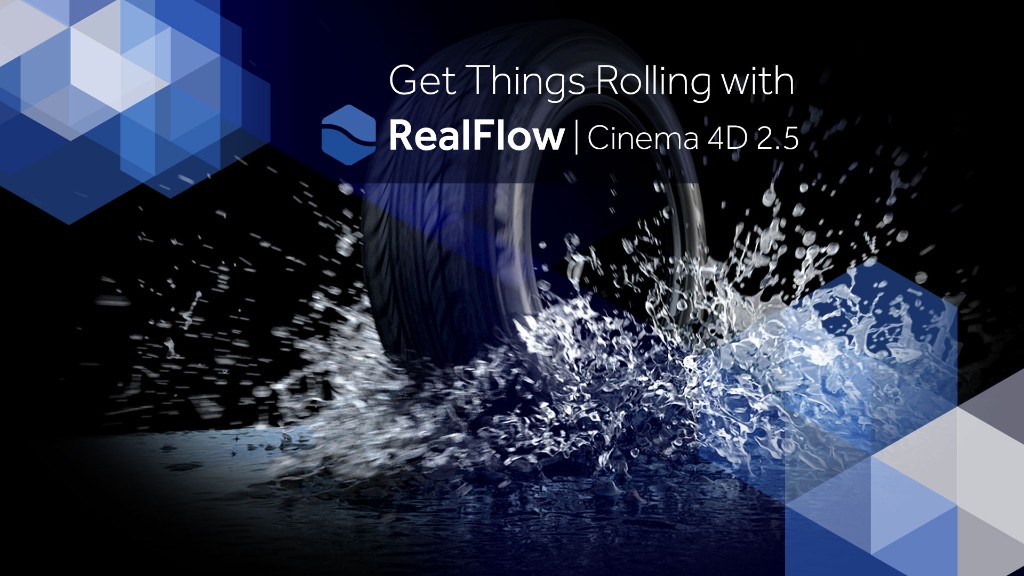 Thank you to everyone that joined the Introduction to RealFlow | Cinema 4D 2.5 webinar. If you missed it or would like to watch the recording back, you can find this below.