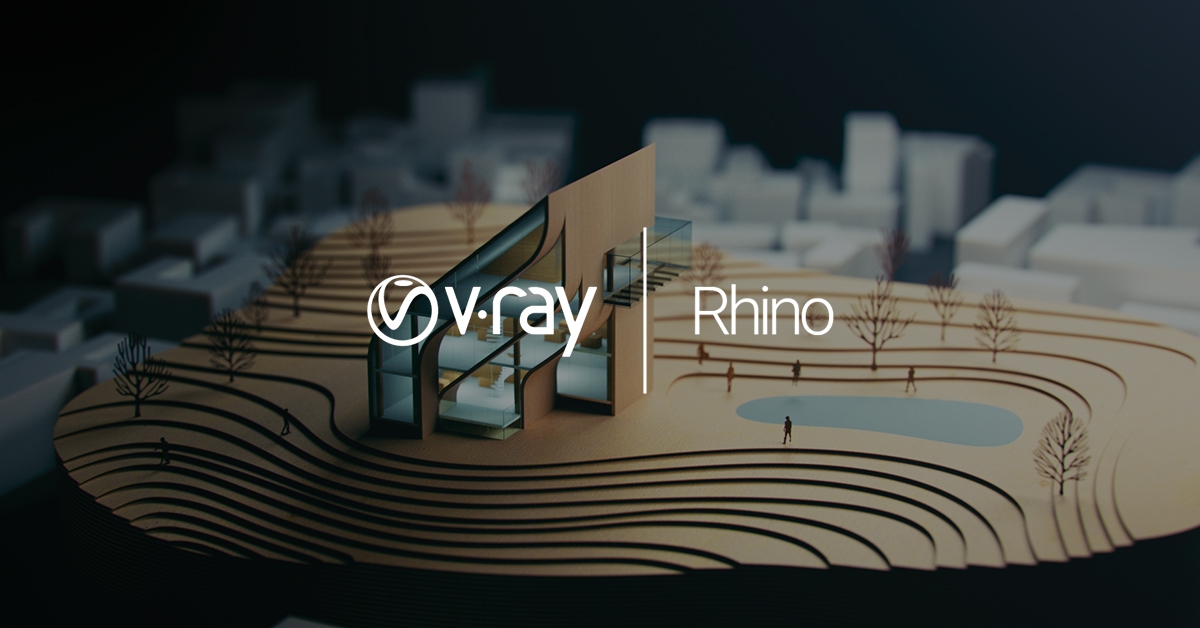 The latest V-Ray for Rhino now supports Rhino 6.2 and above and Chaos have made some overall improvements to make your rendering workflow faster, smoother and more productive. Full release notes can be found below.