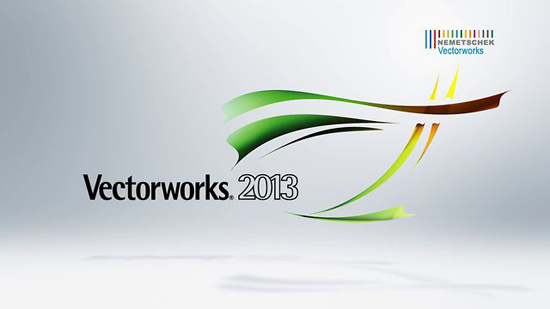 Vectorworks 2014 is due to release imminently and time is running out to grab the current VSS deals.

This is on top of existing offers such as: