CUSTOM SUN RADIUS
The sun in Maxwell’s physical sky system is now customisable in size and colour allowing for dramatic sun effects, as well as introducing a physically correct approach to controlling shadow softness (via sun radius) or distant emitters with parallel shadows. 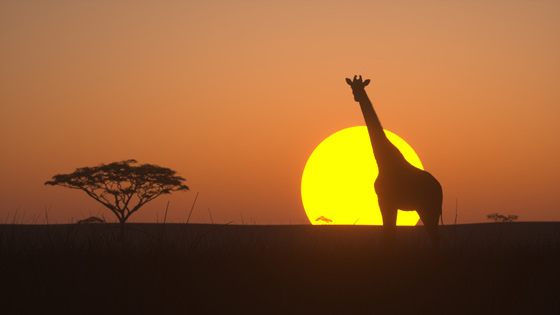 PROCEDURALS
Maxwell Render now includes a collection of procedural textures that can be used alone or in combination with other textures to produce a range of effects. Being mathematical fractals, they are 100% seamless, customizable and cross-platform. 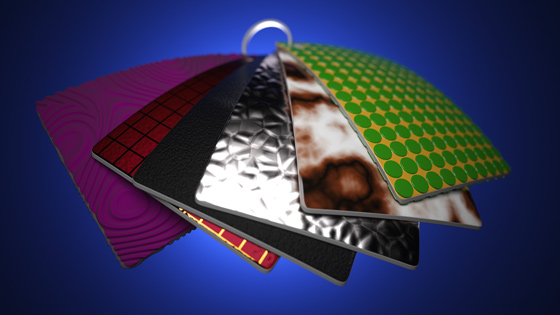 RENDER BOOLEANS
An object bounding box, sphere or plane can now be used as a ‘cutting’ object, which works in a similar way to the cameras Z-clip feature, except now you are no longer limited to the cameras near/far planes. 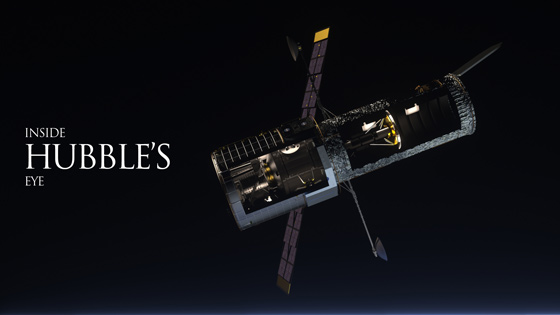 CUSTOM ALPHAS
A long awaited feature, now you can create unlimited ‘layers’ of alphas and add any object(s) to those layers, allowing you to isolate the exact objects you need. 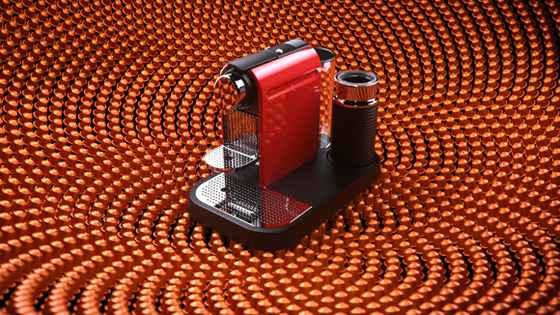 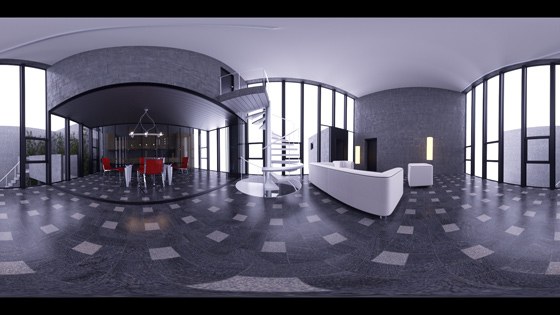 MATERIAL ASSISTANTS
Maxwell materials assistant is a new, easy to use material editor which builds the basic material characteristics for you – greatly simplifying the material creation process and saving you lots of time. Choose first a category such as glass, metal, translucent, opaque and the material assistant will help you create perfectly optimised materials for your scene in just seconds! 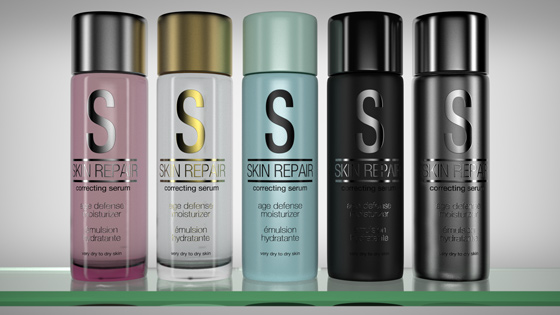 PIXAR OPEN SUBDIV
The new Subdivision feature allows you to subdivide low-polygon objects into smooth surfaces, by implementing Pixar OpenSubdiv. Because it’s subdividing the geometry only at render time – your scene files take up far less space and can be transferred much faster around your network. OpenSubdiv is owned by Pixar. Copyright (C) Pixar. All rights reserved 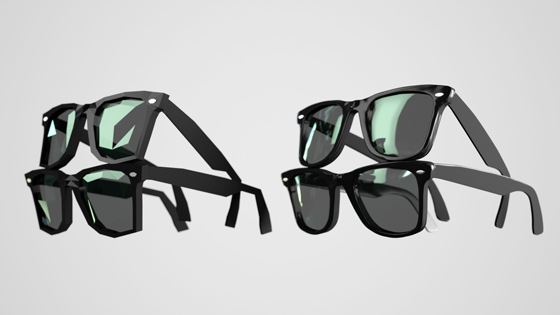 BLOCKABLE EMITTERS
Now you can isolate the contribution of each emitter to each individual object in the scene, allowing you to have objects not affected by certain emitters in the scene. This way, you have custom control over the lighting of each object in your scene. 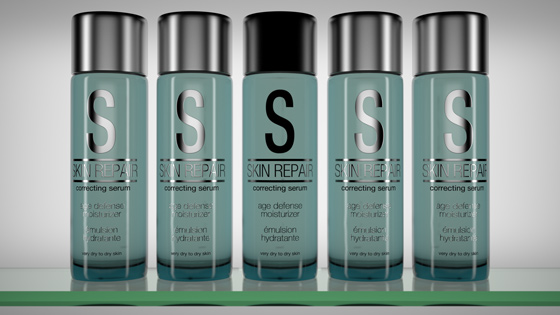 IMAGE PROJECTORS
Emitters in Maxwell can now project light using any bitmap (or even a procedural texture!), much the same as a slide projector projects an image onto a canvas.

MAXWELL SEA
Maxwell Sea creates realistic ocean surfaces and waves based on the Ocean Statistical Spectrum from RealFlow. Various parameters such as water depth and surface dimensions allow you to produce a convincing water surface, from swimming pools to open ocean. The meshing is only done at render time, meaning it takes up almost no extra space in the .MXS file. 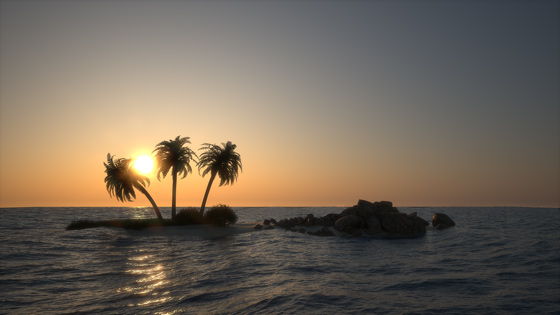 MAXWELL SCATTER
The new Maxwell Scatter modifier distributes instances of an object (or even referenced MXS files) across the surface of another object, with similar parameters to the Maxwell grass modifier – including the ability to add density maps, or randomise the size and rotation. 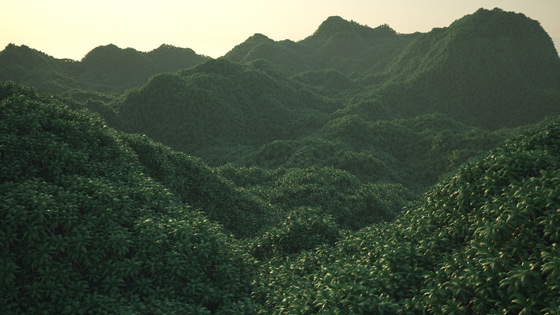 IMPROVED MOTIONBLUR
Maxwell V3 offers massive speed improvements when motion blur is used in scenes with many objects, especially where hair and particles are used. In a scene using millions of hairs for example, the increase in speed can be upwards of 100X! 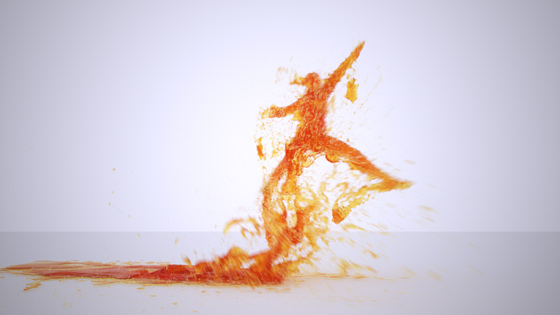 ALEMBIC
The Alembic file format allows for very efficient storage of geometry and other scene data, which can now be referenced directly in Maxwell V3. Support for Alembic includes static and animated geometry as well as particles. It also works with the Exocortex CRATE suite of Alembic plugins. 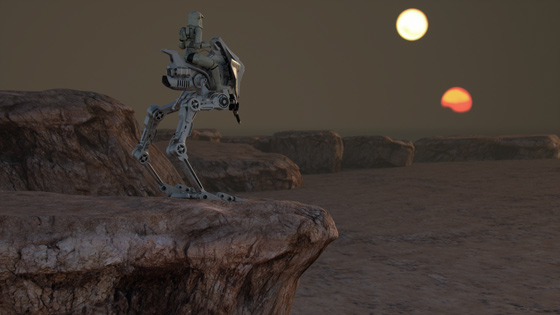 DOUBLE-SIDED MATERIALS
Separate materials can now be applied to the back-face of a polygon surface – making it much easier to create bottle labels, translucent paper, or add more variation to leaves etc. And as a bonus, it also works with the Maxwell grass modifier! 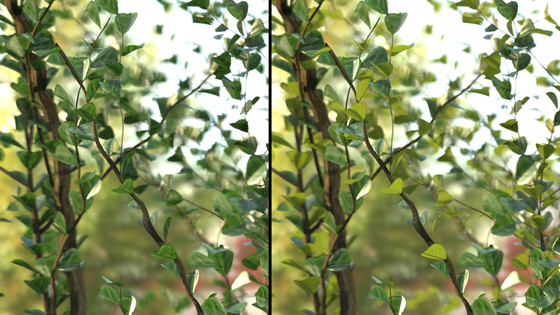 DEEP COMPOSITING
Maxwell Render 3 can now render in ‘deep image’ format, which stores color as well as depth information per pixel, making it much easier to composite rendered objects together as well as eliminating troublesome edge artifacts. You can save the deep info in either .EXR or .DTEX formats, in rgba or alpha. 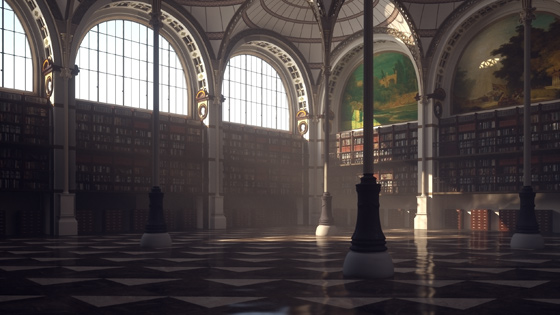 VOLUMETRICS
The new volumetric feature in Maxwell can work in several ways: as a constant density volumetric object – useful for large atmospheric haze effects or thick fog, it can work with particles files in several formats, including RealFlow .bin, and also with density fields/voxels directly from Maya or Houdini. 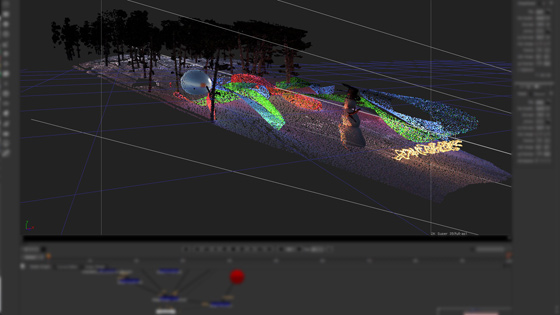 IMPROVED FIRE VOXELIZATION
Our scene preview engine Maxwell FIRE is much smarter in V3 – re-voxelizing only the objects which have changed, saving a tremendous amount of time when setting up your scenes.