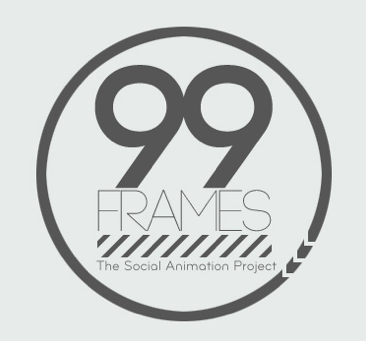 This is a contest that anyone can join, regardless of their skill level. This competition has a restriction of 99 frames to make it easier to create an entry. Everyone can and should be inspired to take part using the new features of CINEMA 4D R13 to create their own animation.

After the contest has ended Maxon will composit all 99frames animations to make a large clip with a specially composed soundtrack that will be made available to the global community.Everyone involved is then encouraged to pass this composition on so they can show everyone their contribution to the 99frames competition.

To inspire participants even more, Maxon are giving several amazing prizes to the winners ranging from plugins to a VRAYforC4D license or even a CINEMA 4D Studio Version! The winners will be selected by a jury of industry experts: David Lewnadowski, Kay Tennemann, Manuel Casasola Merkle, Mike “the monkey” Senften, Nick “GreyscaleGorilla” Campbell and Rizon Prein

The competition is being run by David Drayton, a Cinema 4D Product Designer for Maxon.

So get your CINEMA 4D engine running and get to work!