Form4 and its Design Principal John Marx are no novices in the department of awards. They have won numerous over the years. 2014 is full of particularly remarkable achievements. Form4 exceeded its expecations collecting 24 significant awards from all over the world. AutoDesSys extends its warmest congratulations, taking special pride in this noteworthy accomplishment, knowing that John has been an avid user of form•Z since the release of version 1.0, in 1991. 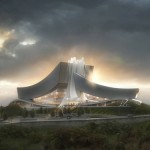 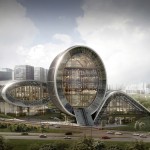 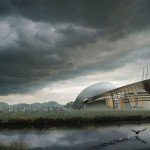 At the World Architecture Festival 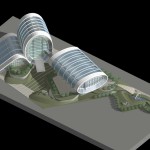 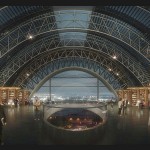 John Marx is responsible for developing Form4 Architecture’s design vision and language in his role as design principal. His deep concern for listening to clients’ needs, coupled with his belief in creating designs of the highest quality and thoughtfulness, has led to many successful collaborations for the firm. He is the recipient of numerous international design competitions and awards, including an AIA Justice National Design Citation for the Klamath County Courthouse; First Place in 2D Graphics at the Bay Area Computer Graphics Exhibit for Globo; and a BACA 9th Annual Exhibition Award of Distinction.