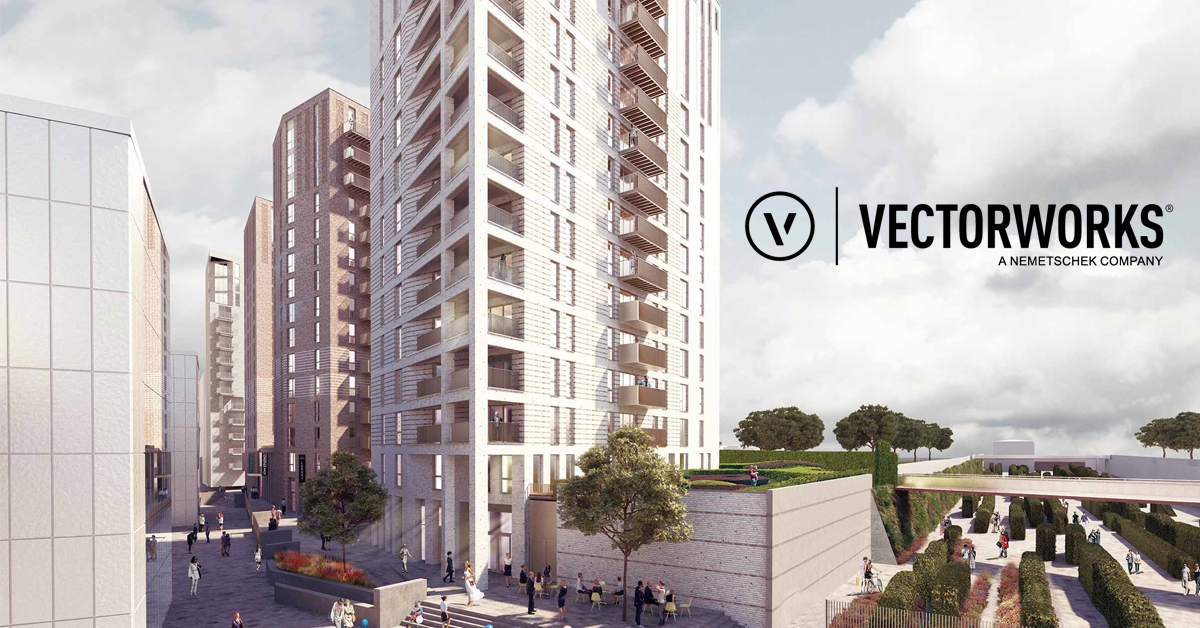 Assael Architecture started with humble beginnings. Two staff members grew into an award-winning practice comprising several teams, directors, associate directors, and managers. With over 20 years of expertise in the design of mixed-use, residential-led developments in large, urban areas, the practice primarily works in major cities throughout the UK and is expanding its international presence with projects in Russia, Bahrain, and Germany.

A new project — Pontoon Dock — proved the perfect opportunity for the company to put its Building Information Modeling (BIM) planning and coordination into practice.

The proposal is a landmark “Build to Rent” development comprising three buildings with heights ranging between five and 14 storeys, with 154 private rented apartments and 82 affordable homes, in response to Greater London’s housing shortage.

Assael’s major design challenge was balancing the build density on the constrained site, which sits between a viaduct outside Pontoon Dock DLR Station and the Thames Barrier Park. 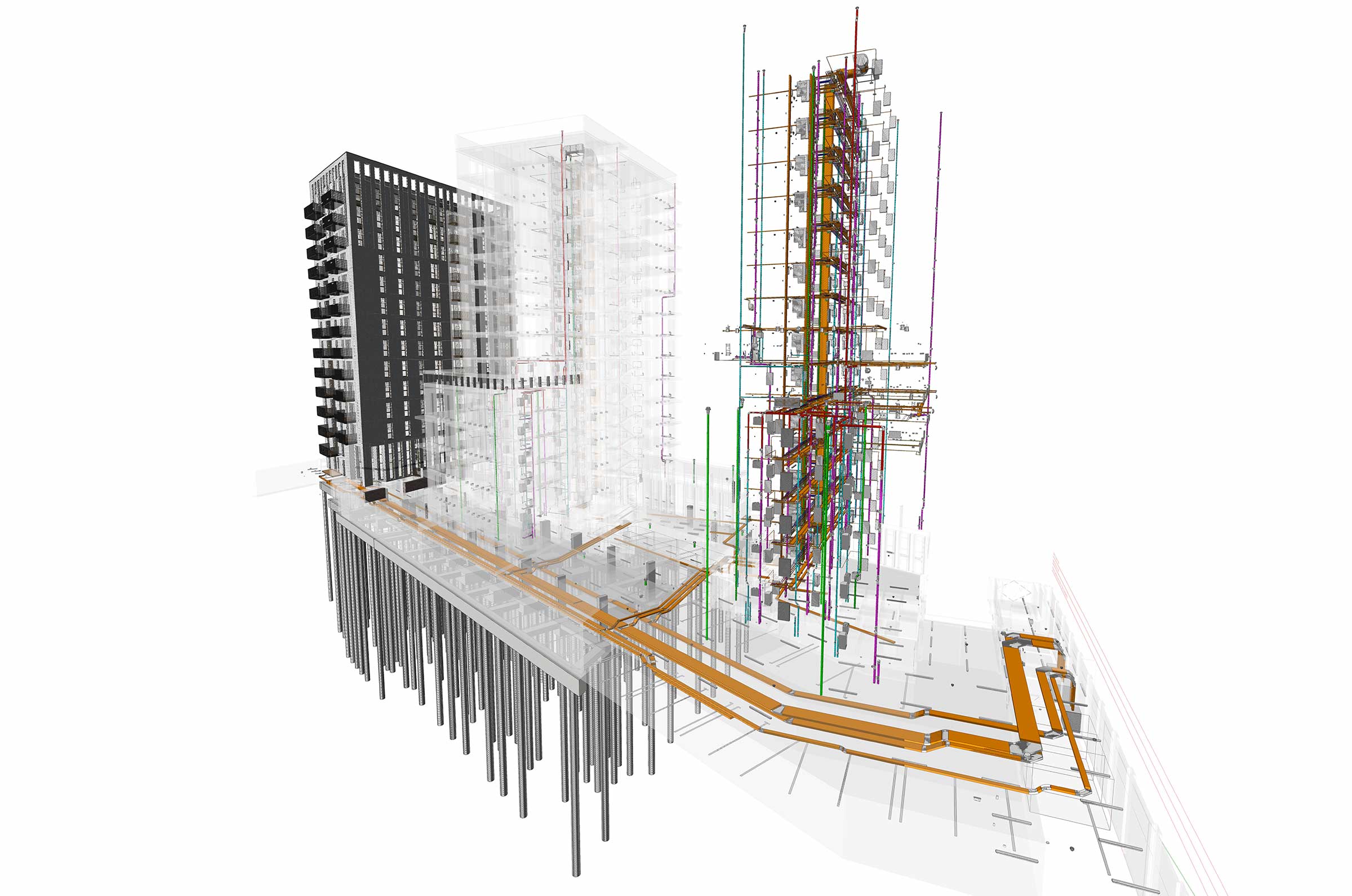 The Assael team sets out a project execution plan scaled to match the size of each project. “We work with the clients to make sure they understand the standards of the program we are working to,” explained Simon Pitt, one of the directors at Assael. “We allocate resources on a weekly and monthly basis to make sure that the key project tasks of the program are being met, while saving time and unnecessary expenses.”

With this in mind, the practice structured its project workflow to follow a workable and proven routine:

This process was repeated in two-week cycles until the model was finalised. This systematising of information and model exchange worked well, and the Pontoon Dock project was the first of Assael’s to reach BIM Level 2 collaboration. 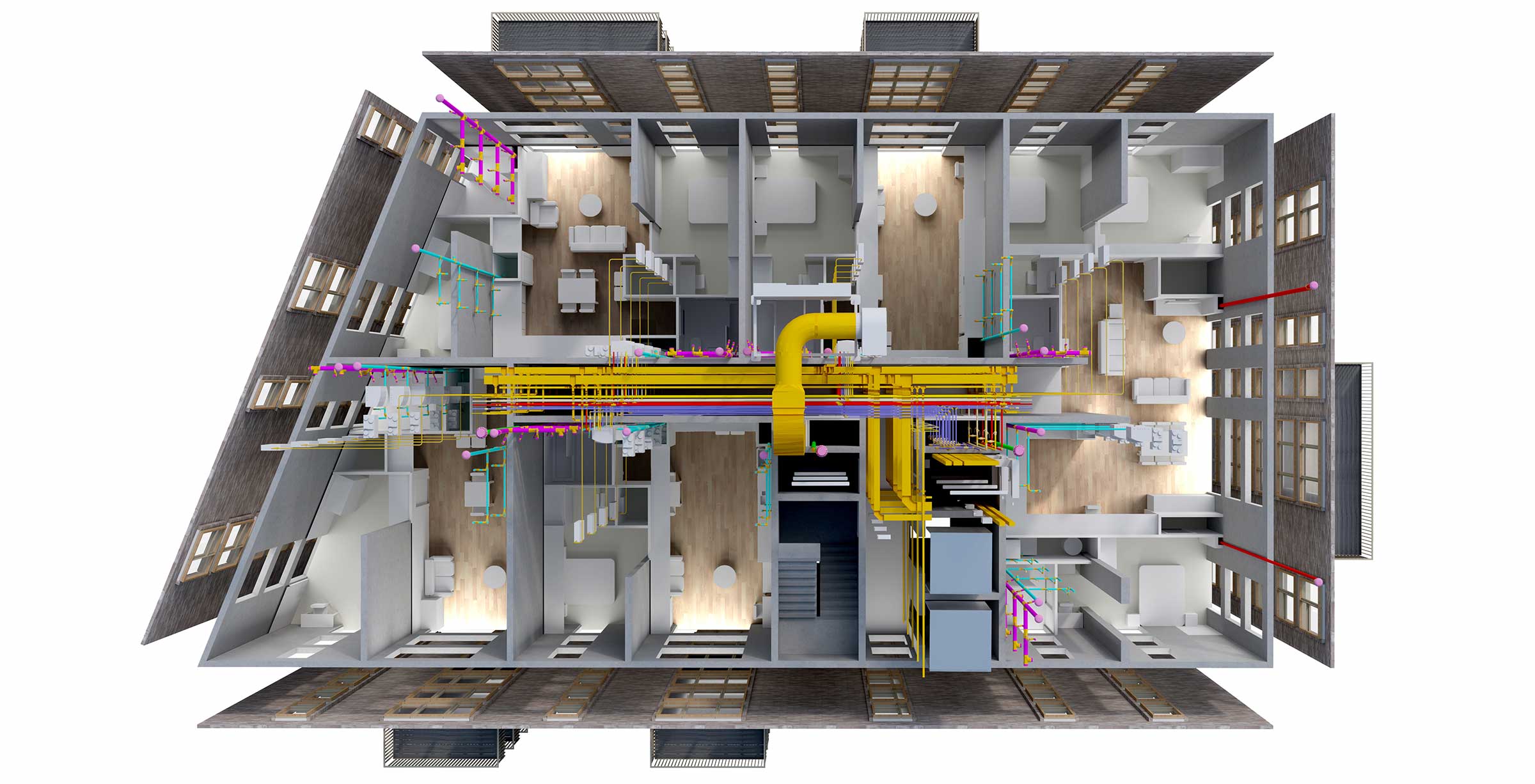 Assael was committed to constant communication, coordination, and negotiation to ensure all parties were presented with a consistent view of the project status. “We all had to sit around the table and look at the execution plan, the timeline, the model, the model exchanges, and the time for federating the model,” said Ben Lam, BIM manager and associate at Assael. 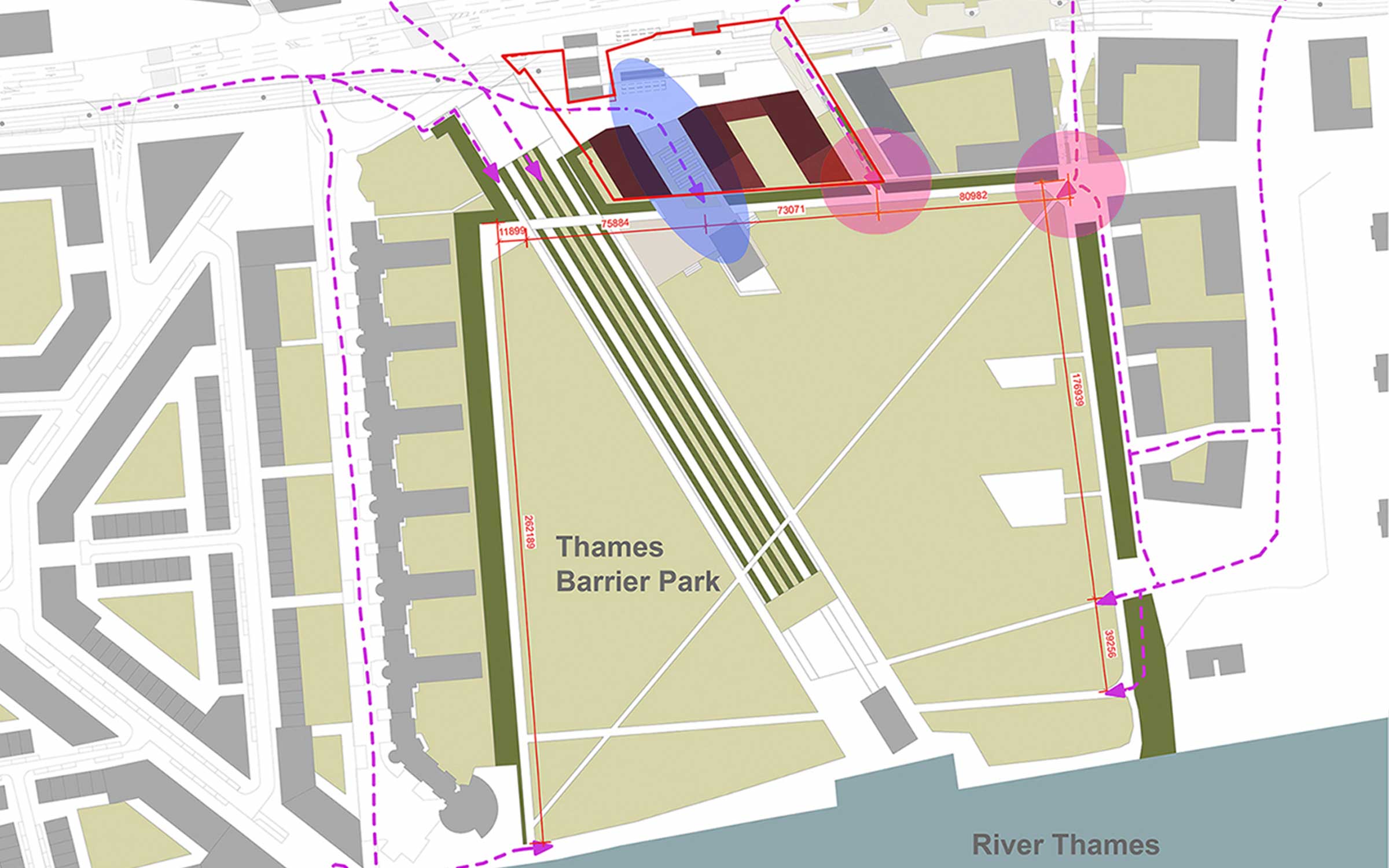 “We definitely spent a lot of time getting the model right and not just concentrating on 2D information, even though the contractors and consultants rely heavily on 2D data,” said Lam. Focusing on 3D modeling was important for the Assael team to reach their goals and allowed the firm to share not only the model, but also 2D information more easily.

“Getting the model right and spending more time at the beginning has really reaped rewards,” said Pitt. “And using Vectorworks allows us to generate the 2D information a lot quicker than we could before, especially when we consider the repeated updating and refining of the design.”

To meet the BIM Level 2 mandate, Assael had its own workflow adjustments to absorb. According to Lam, Vectorworks played a big role in this transition.

“It was quite a natural progression from using Vectorworks to get into BIM because we have always used Vectorworks’ intelligent objects like walls, windows, and doors, but we had never taken advantage of the fact that they were creating 3D BIM objects already,” he said. “I think our users have come to realise they’re creating BIM models without having to dramatically change the way they work. They’re starting to see the benefit of actually generating a proper model from which they are generating 2D information and how effective that can really be.”

The software also simplified the number of steps taken to reach major milestones in projects. In particular, Renderworks one of many features that’s proved to be a game changer.

“It’s a complete necessity here because we use rendering a lot for our elevations,” said Lam. “Without Renderworks, we just would not get the correct look and feel to our elevations and the associated information. With many of our material renders, for example, the light resources and the shadowing are very important for elevations. So, no matter what changes we do for the model, the renderings for the elevations come up just the way we like them to.”

“In four to five years, projects that go from initial capacity study through to planning are now done as BIM models,” said Lam. “Everyone uses the 3D aspect much more than they used to; they have become more proficient in using 3D as part of the BIM process.”

He emphasised the importance of working completely in 3D.

“In the UK, a massive part of the design process for any project is gaining planning permission,” Pitt explained. “A vital part of our work is ensuring that we get the information right to present to planning committees, planning authorities, and the general public. When we moved towards BIM Level 2 using Vectorworks, we also needed to make sure the quality of our work didn’t drop or was compromised in any way. The fact that our existing workflow could be adapted quickly really helped in the transition.”

For Assael Architecture, the switch to BIM Level 2 compliance has been very effective, and the results of the Pontoon Dock project, along with many others, has set the firm up to continue on the path to a productive and promising future.

“We’ve developed our skills in 3D to develop BIM, and everyone is more proficient now in the way they use Vectorworks,” said Lam. “So, it’s been a natural progression between what we were using primarily as a 2D tool, for sections and elevations and plans, to develop that to 3D information that was already there but not being utilised.”

By fully utilising 3D, creating a BIM execution plan, and learning how to successfully conduct an openBIM workflow process with engineers, Assael will continue building future homes — and building its practice — for many years to come.