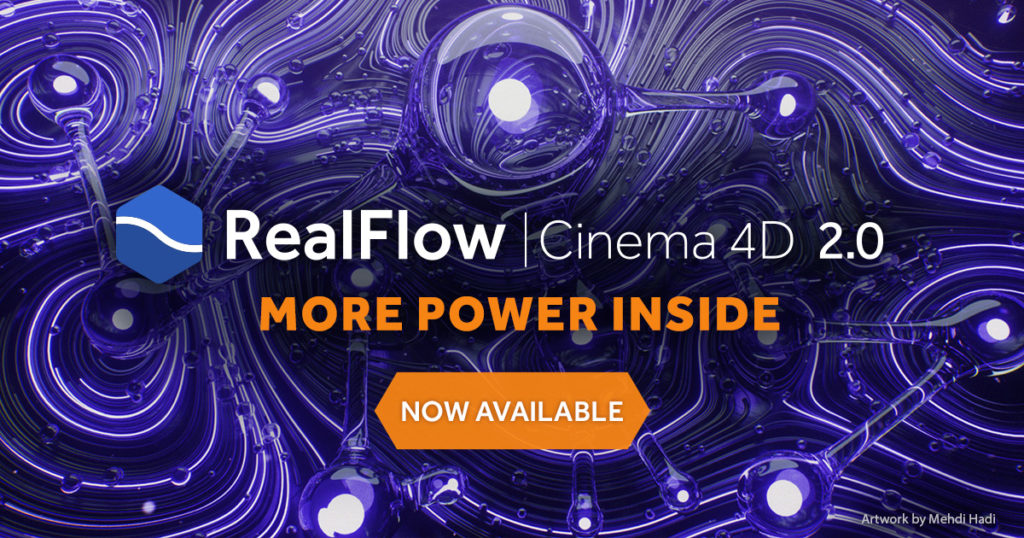 The wait is over – after listening to all of the feedback from their users Next Limit have released version 2 of their Cinema 4D plugin. Packed full of new features and improvements, version 2 gives you the best in fluid simulation, directly inside Cinema 4D.